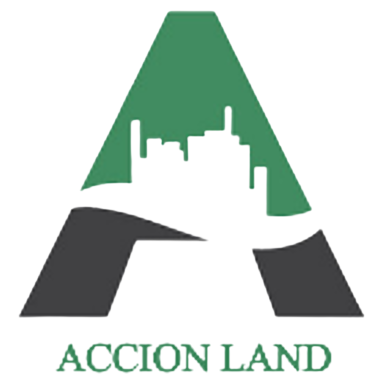 Salt – a run-of-the-mill ingredient!!  The production of this mundane ingredient of every kitchen has a long history of over 5000 years. The country even witnessed a massive movement popularly known as “Salt March” to disobey the Britishers’ lucrative control on salt farming and selling.

Ever Since the conventional process of salt production is being followed by thousands of tribal (Agariya Community) on the western coast of Gujarat’s “Rann of Kutch”. This traditional salt pan farming contributes to about 70% of the country’s salt, so the plight of salt farmers must not be ignored. The Agariyas work on flat salt lands for about six to eight months, starting in mid-October. During the monsoon, the white desert remains submerged in water. Post monsoon, as the tribal return to the marshland for their livelihood, the first stepping stone is the site selection followed by digging wells, installation of pumps, and preparation of salt pans. Though the challenges faced by the workers are countless due to the harsh climate and the least available resources. The few most prominent ones are high cost involved in pumping of brine, fixed low prices for their produce, exposure to saturated brine causing leg stiffening, etc. Some of these issues are being addressed through the participation of NGOs and social workers like the provision of solar panels to reduce the diesel cost and providing gumboots to the workers.

Still, the issue of suitable site identification remains unsolved. The search for suitable land is usually based on earlier experience or instincts of the workers as no scientific methods are known to them. Many times, they fail to strike water at the selected site and have to relocate. This is not only time-consuming, but it also incurs a loss to their meager earnings. The innovative methods and use of drone technology can aid underground brine detection before digging.

Drones or Unmanned Aerial Vehicles (UAVs) have made the way for many activities which are either difficult to access by humans or are cost and time-intensive. With the help of this device, the workers can reach the far ends of the desert without much effort. Also, Ground Penetrating Radar (GPR) is extensively used for the detection of water, oil or pipelines, etc. below ground. GPR makes use of radar pulses which detect the substances beyond the earth’s surface through radiated rays. Thus, integrating UAV and GPRA in a miniaturized and low-cost system can be an effective solution to bring efficiency as well as accuracy in brine detection. GPR surveys, if done manually, are tedious especially in the harsh environment and topography, therefore mounting them on drones will provide access to the huge white desert remotely. To make the technology a part of salt pan workers’ life, there is a need for capacity building and financial assistance at the beginning. In the long run, this innovation will open doorways for them to think beyond their conventional practices for the betterment of the generations to come.